Hello ! This week I have enrolled in the Shakti CTF with the LSE. We managed to get to the second place ! Here are some Write-Ups from the challenges I solved !

The goal is to defeat the canary. We already have a function giving a shell in the binary. 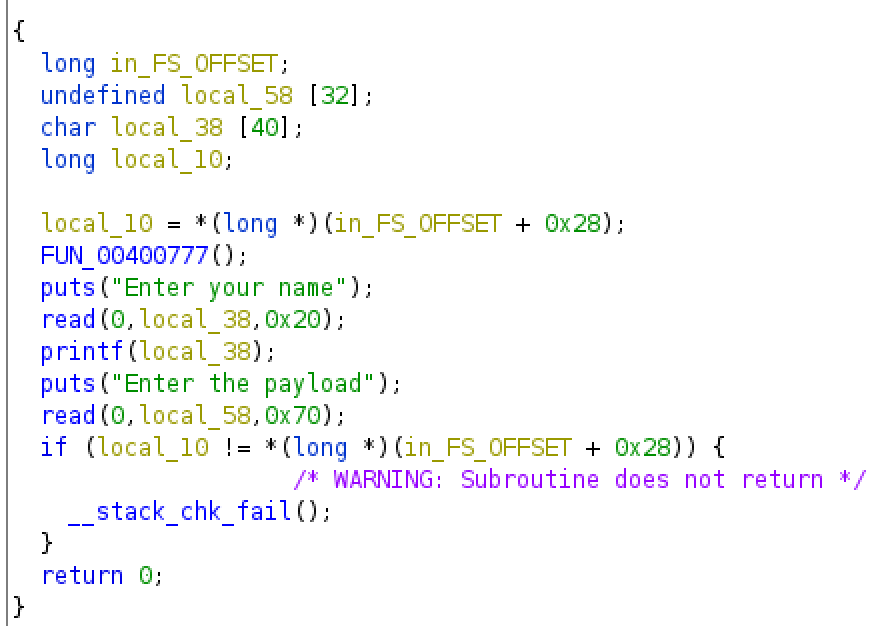 The buffer overflow and the format string vulnerabilities are pretty easy to see. With gdb we see that we must input

to leak the canary.

We then just have to send offset + canary + shell_address.

I managed to have a libc leak, and had a way to write where I wanted but the heap was too unstable to do both.

I adapted this Write-Up on a very similar challenge. Here

The first time I took a look at the binary, I saw it was in Go and directly gave up.

But then, I came back to it.

First thing I did is running strace and saw something quite interesting.

We can see that even if I gave test as input, the binary read it char by char. So my idea was to sort of bruteforce the flag character by character. To do that, I need to understand how the binary processes each characters. But in fact I did not need to. By trying to run the binary with the prefix shaktictf{ I did not get the usual Try harder message. 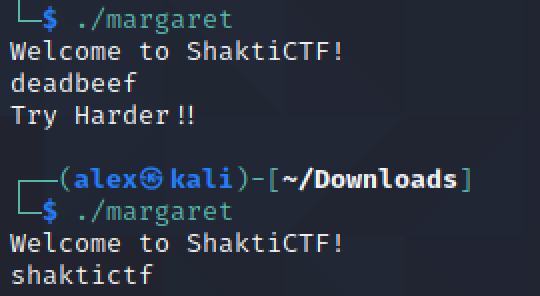 Any substring of the flag would not return an error. So I simply bruteforced it char by char, looking at the error message.

I really do not know what was the intended solution, because 300pts for that is quite large.

This challenge consists of a XOR between an int array and the result of a recursive function. 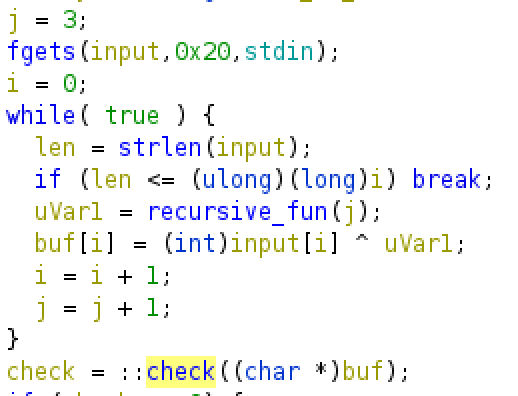 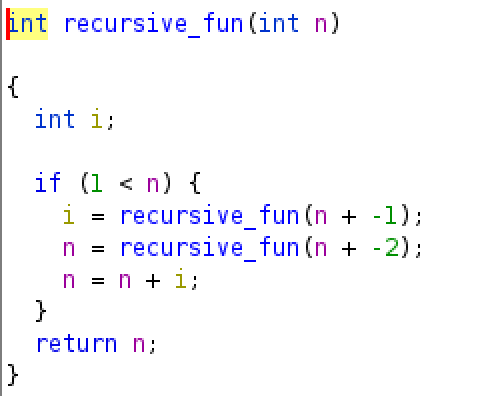 I dumped the int array, wrote the function in python, XORed everything back and voilà !

No need to optimize that greedy function by the way.

This chall is pretty straightforward. We have a barcode.

In this one we are given a pcap.

I threw it in Wireshark and directly saw some pastebin links in clear.

This one led me to a fake flag.

I wanted to be quick on that chall so I tried to run strings on the file. I got lucky and found the other pastebin link containing the flag. 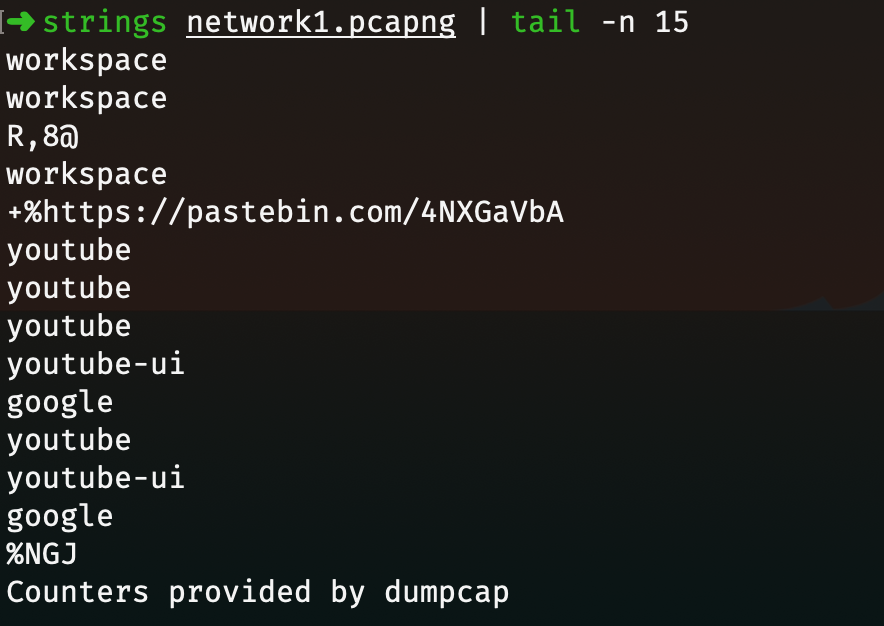 Introduction Hello and welcome to the functional programming challenge write up from UTCTF 2021. If you are only interested in the exploit code, see here. Scenario This challenge invites you to...

Introduction Hello there ! In April, I participated in the French Cybersecurity Challenge, where I got Top 6 in the junior scoreboard ! Here is two detailed write ups about two challenges I ver...

An introduction to Fuzzing: Making a fuzzing-assisted test framework

Introduction Hello there ! Today I will present you an introduction to fuzzing and how you can use it as a developer ! What is fuzzing ? Fuzzing is a technique to find bugs, crashes and vulnerab...